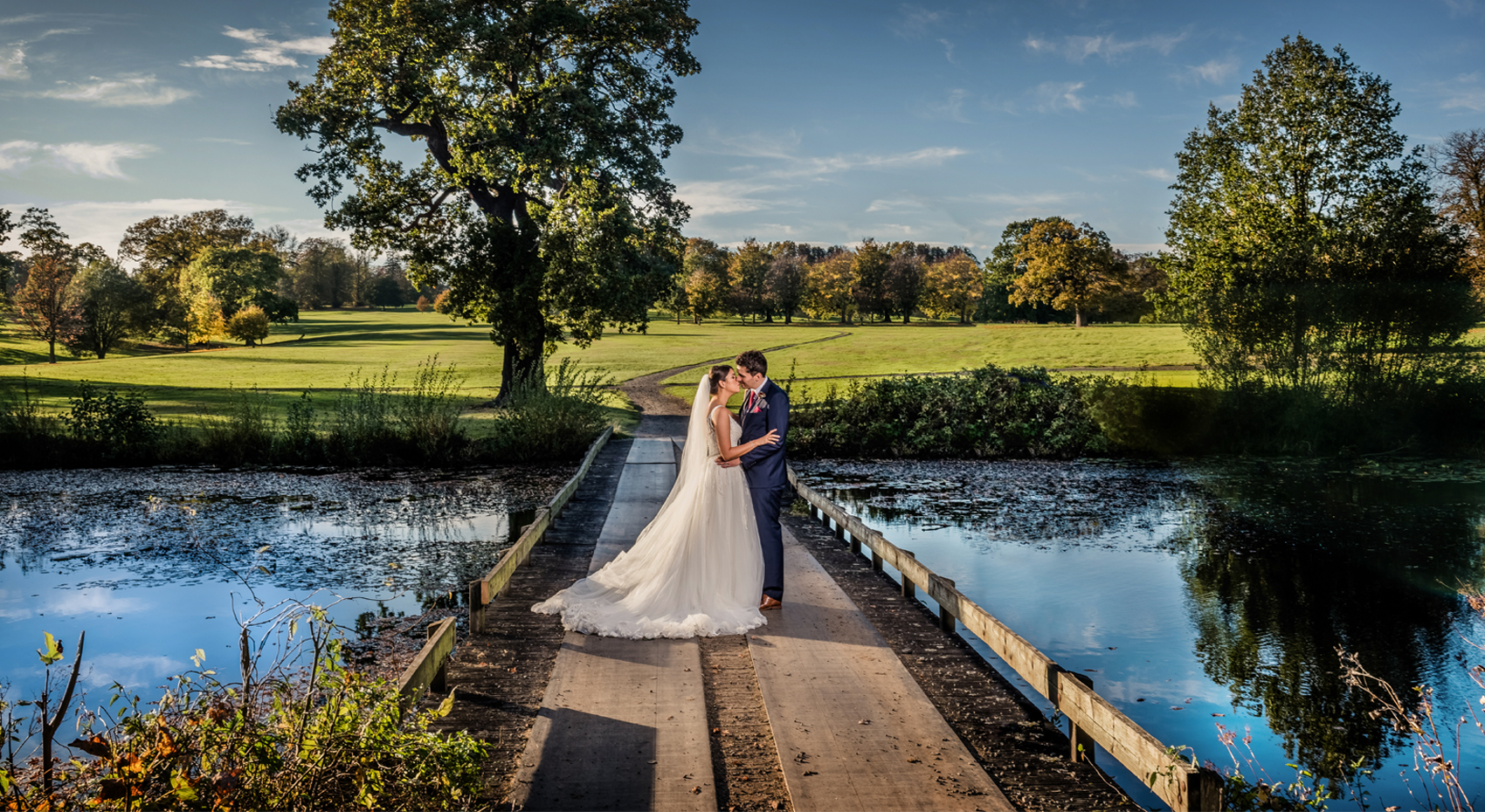 Having received the link to your photographs of Sophie and Dans wedding. Firstly can I just thank you for the photographs. They are truly stunning and a real credit to both of your skills and attributes.
Whilst as a family we maybe somewhat biased as it was very much Sophie and Dans and the family’s special day, never have we seen a set of wedding photographs that instantly convey the mood and atmosphere of the whole day which as you know first hand was filled with fun, laughter and genuine love which you both have captured so perfectly and are wholly represented in your beautiful photographs .

Whilst it’s impossible to single one or a series of the photographs as being more exceptional than any other, the photographs on the bridge by the lake are truly magnificent and a true pleasure to look at.
Finally I don’t think there are enough accolades that we can say except to say that you both should be extremely proud of what you have produced which are a set of photographs which as a family will be treasured forever.
Well done you two , you deserve a real pat on the back  ……..or perhaps better still a reassuringly large glass of Sauvignon, which Angela and I will be having tonight whilst looking at the stunning photographs once again .

With kindest regards and heartfelt thanks,
David and Angela”

Father and Mother of the Bride

Sophie and Dans wedding was on a perfect sunny Autumn day -blue skies, with yellow and orange leaves on the trees. Dom started his day at Sophies family home in Ilkley for coverage of Sophie and her bridesmaids with hair and make up by Megan Bulmer and flowers created by the brilliant Leafy Couture. Zoe met Dan and his groomsmen were at Rudding Park where the services and reception would take place. Sophie and Dan had a legal ceremony in the Radcliffe Room followed by a personal Humanist celebration in the chapel. After the ceremony during the drinks reception we had a couple shoot with Sophie and Dan down by the lake – kindly assisted by Rudding Park’s Guest Services Manager Ollie, we had a wonderful time creating some pretty perfect images of the couple against the stunning background.  Once back in the building the Rudding Park team had turned around the Radcliffe Room to host the wedding breakfast with florals from Leafy Couture and cake and favours from Poppy Pickering. The speeches were full of love and laughter, so made it a joy for us to capture. For the evening the room was expertly transformed by lighting and a bar set up to create an incredible nightclub environment, to finish off the night.

Hi Zoe & Dom,
Just a further thank you so so much to you both for our images!! They are absolute perfection and made us both so incredibly happy. We wanted to capture the day and your pictures have done so well and truly. I can’t really compete with my dads email as he is good with words, but we are both just so pleased that we have made both sets of parents so incredibly happy.
Thank you again
Sophie and Dan xx
Comments
Add Your Comment 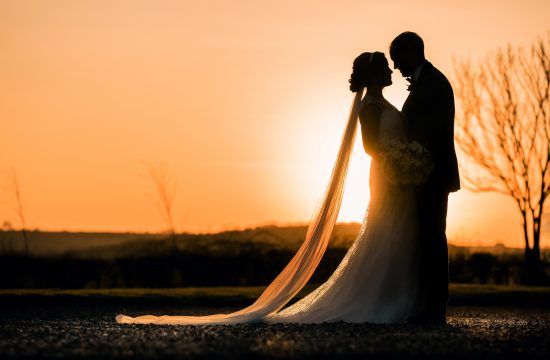 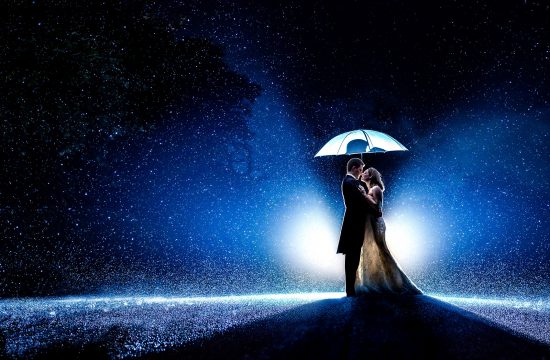 Top Tips For Rain On Your Wedding Day! 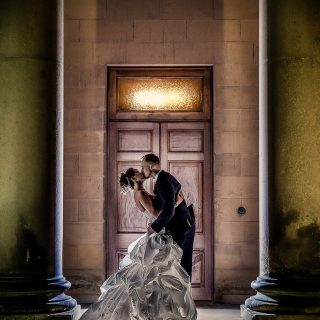 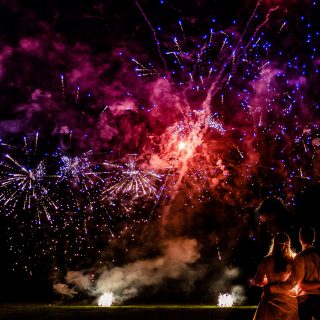 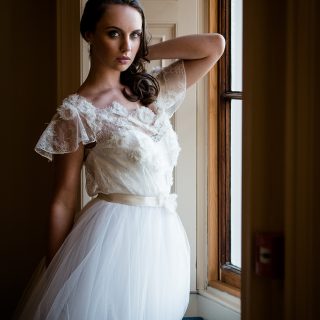 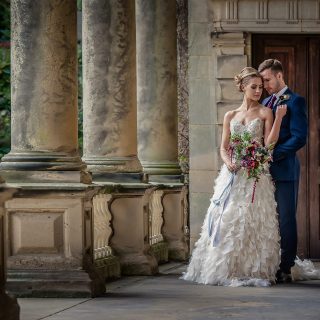 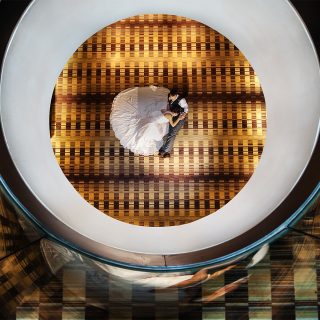